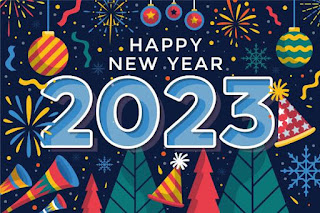 Have you made any New year Resolutions? Why not make this the year you perfect your English?
Post a Comment
Read more 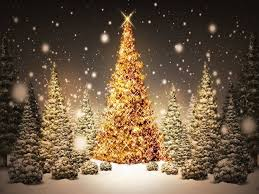 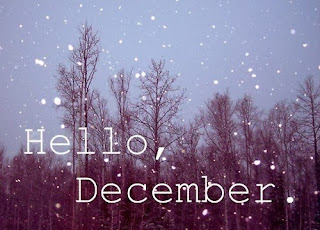 It's starting to feel really cold here in the UK! Check out my cold weather idioms and vocabulary here ! You know weather is always a good topic for conversation ice-breakers.
Post a Comment
Read more 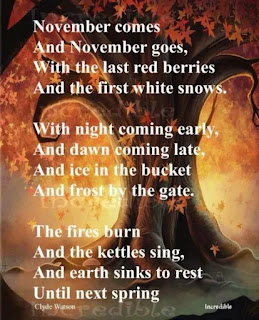 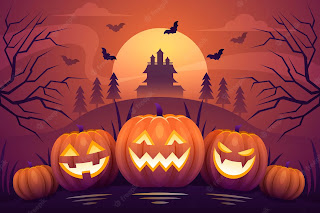 As 31 October looms, many people around the country will once again be marking Halloween with what have become traditional activities – carved pumpkins, trick-or-treating and fancy dress. Many people herald this as an Americanised festival of ghosts and ghouls – but did you realise that most of the activities associated with this time of year are rooted in European folklore and tradition? The pumpkin carved into a jack-o-lantern, for example, is firmly an American introduction, but it quite literally has its roots on the other side of the Atlantic – where people have been carving turnips and other root vegetables for centuries, to ward off evil spirits. This year, English Heritage is calling on people to remember the turnip – and other Halloween traditions – as they mark this haunting time of year. HALLOWEEN The modern-day Halloween is largely agreed to have originated from the ancient Celtic festival of Samhain, held around 1 November, the date that marked the transition
Post a Comment
Read more 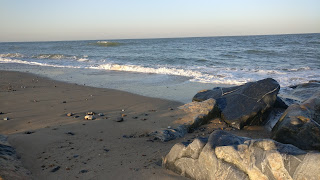 Autumn is creeping up on us! Days are getting shorter and the scenery around us is changing.
Post a Comment
Read more 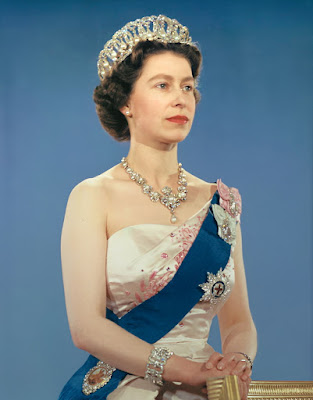